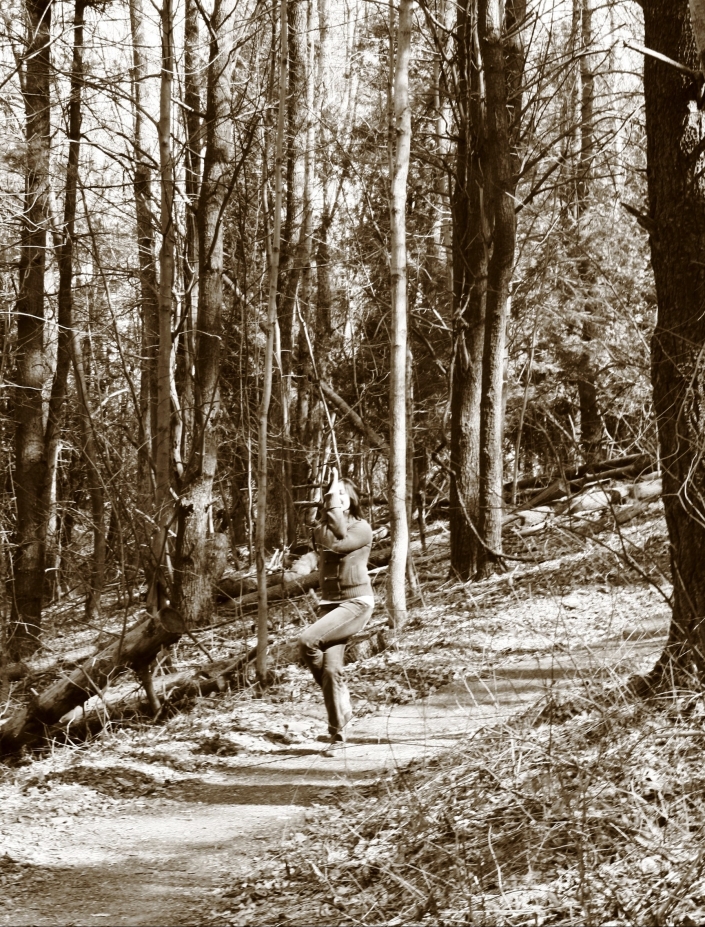 Humans are such creatures of habit.

We yearn for change, for tides and storms to break the uniformity of our days.

But when change comes, we recoil; we are unnerved, thrown into disarray, suddenly clinging to what we know, what is familiar.

Whether a change in city, neighbourhood, house, colleagues, friends.

Even the arrangement of books on a shelf, or spices in the kitchen cupboard – it agitates us.

Maybe it’s a sign of aging. Or maybe it’s just me, an earthbound Taurus.

The sea is beautiful, but standing on the shore looking out upon the interminable flatness, the ceaseless motion, I am intimidated. The sea does not calm me.

I prefer land, the solidity of a mountain, the rootedness of a good weathered tree  – feet firm on the earth yet a head in the sky, nodding in the breeze, whispering leafy music, growing stronger, reaching higher.

I wish to be like that tree – not the water, not the ocean, heaved and hurled about with its vagaries – but to mature with the seasons, to sing with the clouds, to know my own depth.

When I was younger, the idea of being a carefree, freewheeling itinerant excited me – it was romantic, it was adventurous, it was what the heroines in my favourite novels were like – and a part of me still clings to that notion.

But a bigger part has accepted that I am earthbound – I am not not made of air, or fire, or water, but of deep, dense, redolent earth. I need to sow, to nest, to reap, to have spontaneity with order, to keep the scissors in the right drawer, to adore a particular film, writer, song, person; to be attached.