Ah, that blissful in-between-jobs limbo! With my three-month HuffPost stint come to an end,  an exciting news fellowship starting next week, and a much anticipated trip to the homeland in February, I couldn’t be a happier house elf this bright white new year. I wake up, make myself a cup of coffee on my Black & Decker coffee machine – a gift from my lovable Toronto aunt – butter up a slice of toast, and settle down in front of the laptop to catch up with friends on Skype, alternating between “French Lessons with Michel Thomas” and “The Hitchhiker’s Guide to the Galaxy” on iTunes, with an hour of Democracy Now! during lunch, and, some more coffee.

You see, I’ve become somewhat of a coffee addict (that, and The Office). I think it’s since I started popping illachi or green cardammon pods into the water to boil (a cue from the Palestinian landlady) – I just can’t seem to get enough of that aromatic zing. Toss in a spoonful of cocoa and a pinch of ground cinnamon, and you have the most delish mug of coffee you’ll never get from an overpriced cafe.

Today at my afternoon coffee break, I had a sudden craving for apple pie. Warm gooey apple pie. Grandma Ople’s apple pie, with oodles of cinnamon. There was only one Granny Smith apple in the fridge. So, did I swathe on my winter armour and trudge to the grocery store to buy more apples?

No. I’m not mad. I just made myself one slice of pie.

It was rather tricky, scaling down the ingredients from a recipe for 8 (1/4th of an egg, anyone?). But I patched something together, somehow, and it turned out – well, not exactly ravishing, but still quite yummy.

All in all, a perfectly comfy Friday. There is something so comforting about coffee, apple pie, and watching the snow drift down endlessly from the sky. Enough to make you forget about the troubles of the day, and those on a distant shore – if only for the moment.

Here are some of the slidehsows I’ve been working on since I joined the Huffington Post as a Travel intern. No traveling myself yet – at least physically! – but I have been learning a whole lot about the world, and getting a million more ideas about places to go and things to do. Oh, world, you’re just too vast and beautiful and interesting for one lifetime!

Deep in the Hindu Kush mountains of northwest Pakistan lies the remote and picturesque Chitral Valley – home of Tirich Mir, the 14th-highest peak in the world (25,550 ft), and of the legendary pagan tribe Kalash. 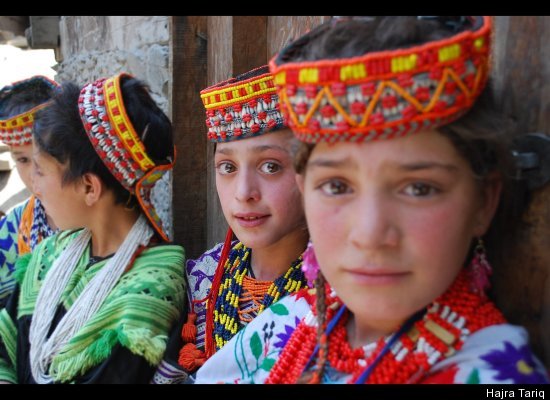 With more than 110 peaks that rise over roughly 22,965 feet, the Himalayas are the longest, highest mountain range on earth. They straddle a mighty 1,500 mile-long swath across Nepal, Bhutan, Tibet, India and Pakistan, and are home to 9 of the world’s tallest peaks, including Mount Everest. 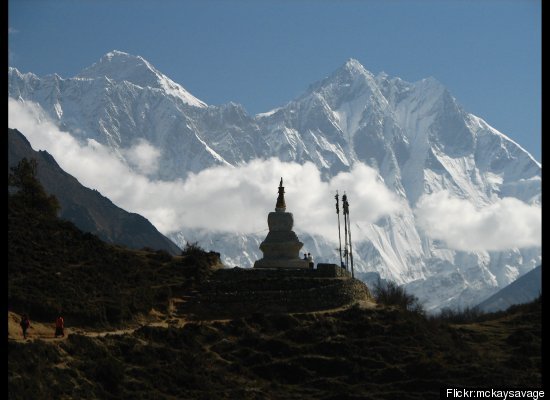 We love places of worship – their grandeur, their peacefulness, their architectural beauty. We especially admire mosques. Here’s our pick of 24 beautiful mosques, from Morocco to Malaysia, which reflect the great cultural diversity of the Muslim world. 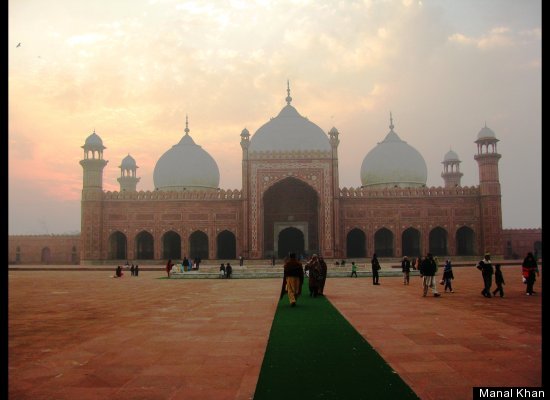 Monasticism is an important institution in many religions, especially Buddhism and Christianity. In part for defense, and in part to facilitate the process of detachment from worldly concerns, monasteries were often built in highly remote and inaccessible areas. 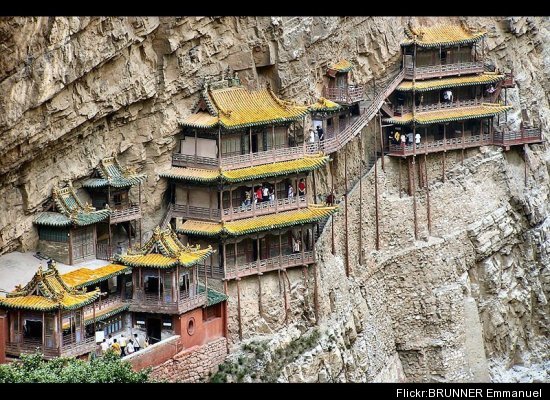 On the dusty, noisy, chicken-crossing streets outside Accra, the capital of the English-speaking West African country of Ghana, a tribe called the Ga is making its name in the business of coffins. The coffins come in a variety of shapes and sizes, from cars to Coke bottles and cell phones. 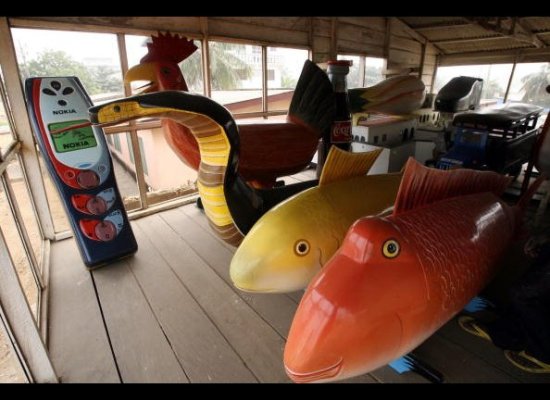 Imagine a time and place when a yellow cab, car or train wasn’t the only way you could get from point A to point B… Bikes in Beijing, gondolas in Venice. But outdoor elevators in Chile? Giant plastic balls in New Zealand, art-on-wheels in Pakistan? 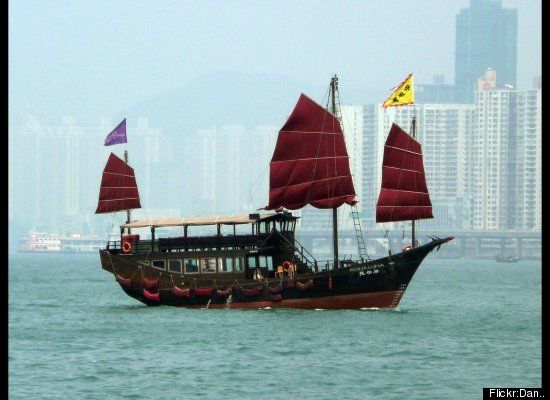 Living in New York City, with its endless jungle of gray skyscrapers, even a patch of blue sky from the office window is enough to make our day. Imagine living in one of these 15 stunning towns and cities, where at every turn you’re met with a wondrous explosion of color! 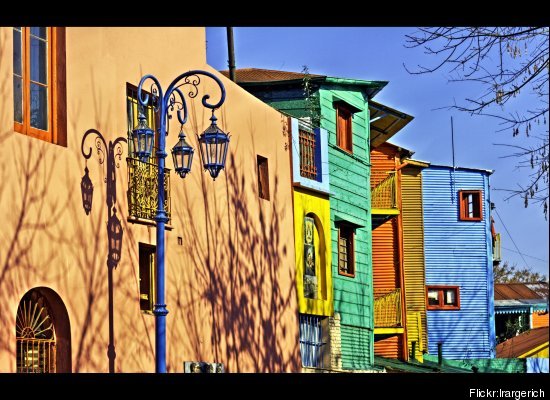 The world is full of breathtaking mountains, pristine valleys, thundering rivers and waterfalls – and what better way to explore these scenic locales than on a raft? 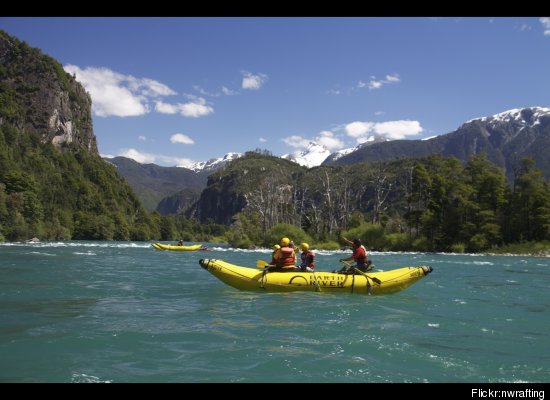 Which one of us hasn’t dreamed of living in a castle, a tree-house or a hobbit hole as a child? We dream of it still! And though many of us eventually settle for regular (rectangular) homes and condos, some adventurous people out there just go ahead and build what they dream. 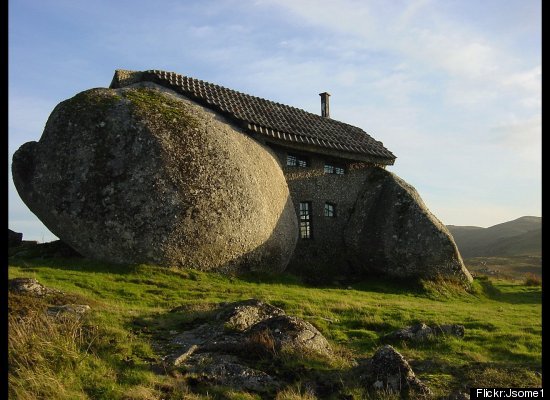 Ever wonder how it would feel to jump from a plane 13,000 feet in the air?Terrifying, yes – but also inexplicably exhilarating, tiny and powerful at the same time. And the vision: you couldn’t be the same person after diving down the highest peaks in the world, or beholding a bird’s-eye view of the Great Barrier Reef. 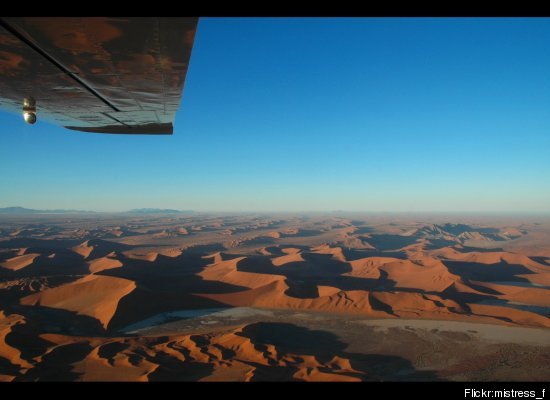